Following unloading of any fertilizer treated with an agricultural chemical, trucks should be cleaned and washed down. This is particularly important if grain will be caried in subsequent loads.

Washing of vehicles that have carried fertilizer treated with agricultural chemicals, including fungicides, inhibitors or biostimulants is a requirement under the Grain Trade Australia (GTA) Grain Transport Code of Practice.

Trials have been carried out which show that residues of agricultural chemicals, for example flutriafol applied to the fertilizer, can remain in the vehicle after unloading.

Sweeping to remove all visible contaminants may not adequately reduce the chemical residue level and hence presents a risk of grain contamination on the next load. Thorough vehicle washdown is more effective however in washing away the residue and will minimize the risk of load cross contamination.

While industry preference is to use separate vehicles for transporting treated fertilizer and grain, this is not always practical.

“Growers and transport companies with trucks that haul both grain and fertilizer need to be fully aware of the situation and respond in the right manner,” says Summit Fertilizers Executive Manager of Operations, Phil Jacob.

“If grain is to be carried in subsequent loads to treated fertilizer, thorough washdown and decontamination of the truck is absolutely critical.” 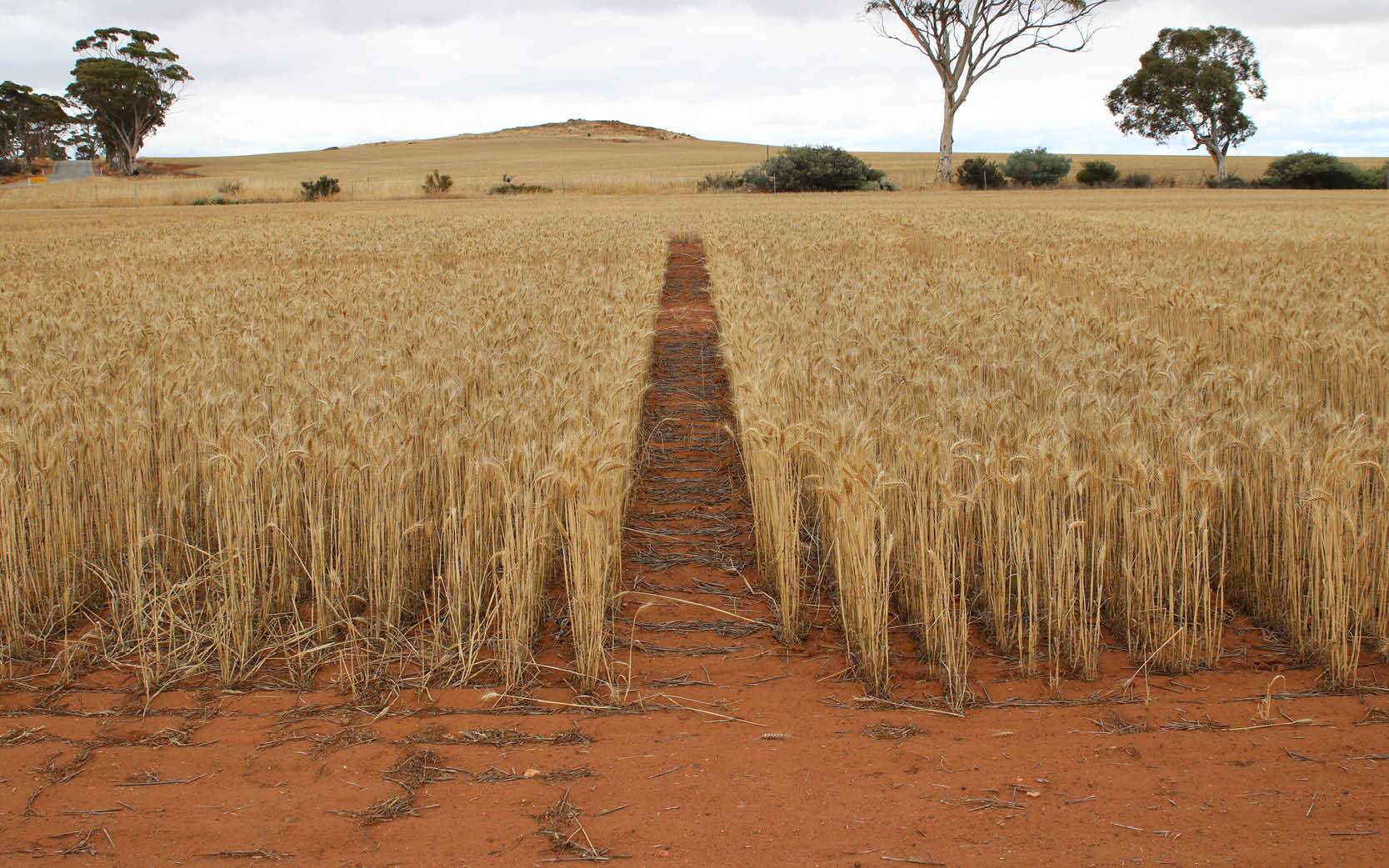 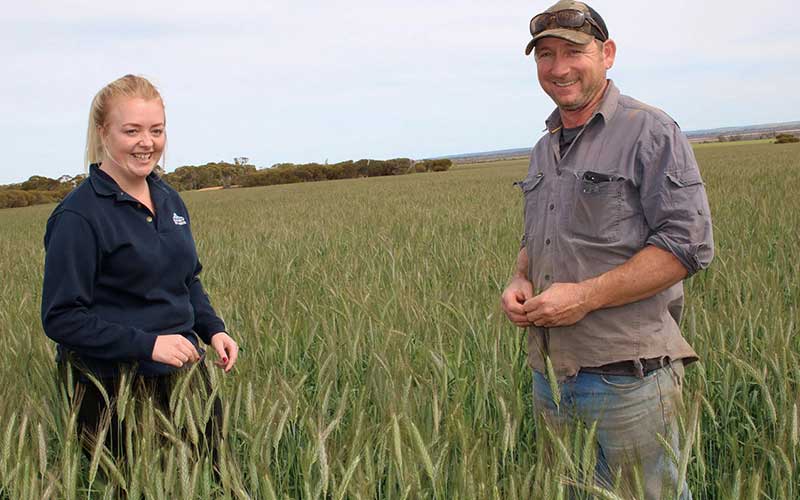 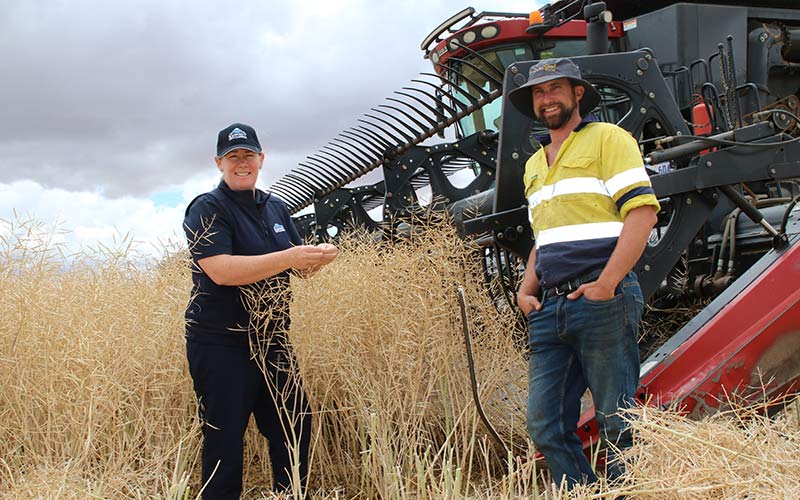 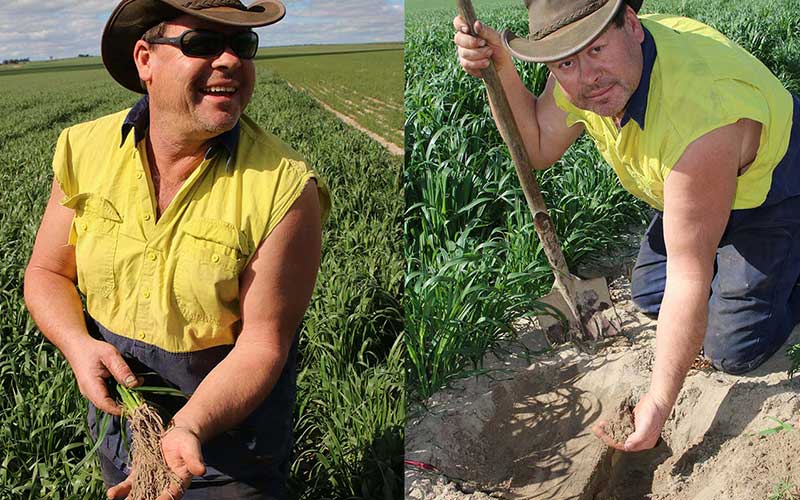